AirSage location analysis provides deep insights about human movements, enabling to understand the influence of travel and visitation patterns on private and public infrastructure. And we are happy to make it more accessible!

With ALADIN by AirSage you can run an activity density analysis for free in just a minute. In this article, we analyzed activity density of 10 most popular casinos in the U.S. By clicking on the videos, you will see how people move, and in what days and time ranges specific areas are the most crowded.

Location Analysis of 10 popular casinos in the U.S.

Bellagio is a luxury hotel and casino on the Las Vegas Strip in Paradise, Nevada, owned by The Blackstone Group and operated by MGM Resorts International. It is inspired by the Lake Como town of Bellagio in Italy. Its 8-acre lake between houses the Fountains of Bellagio, a large dancing water fountain synchronized to music.

Borgata is a royal luxury hotel, casino, and spa with 2,000 rooms. It opened in July 2003 as a Las Vegas-style megaresort and is classified as the top-grossing casino in Atlantic City.

The Caesars Palace is located on the Las Vegas Strip in Paradise, Nevada. The casino and luxury hotel has 3,960 rooms in six towers: Augustus, Centurion, Roman, Palace, Octavius, and Forum. It is the only venue in Las Vegas to host a World Series of Poker Circuit Event.

Foxwoods Resort Casino is a hotel-casino in Ledyard, Connecticut, owned and operated by the Mashantucket Pequot Tribal Nation. It has 250 gaming tables for blackjack, craps, roulette, poker, more than 5.500 slot machines, 2.266 hotel rooms, and several restaurants.

The Mandalay Bay is a 44-story luxury hotel-casino on the Las Vegas Strip, set on 120 lush acres on Las Vegas Blvd. with an 11-acre pool paradise featuring natural sand and a wave pool. The location also includes the Michelob ULTRA Arena, LIGHT Nightclub, Shark Reef Aquarium, Mandalay Bay Convention Center, House of Blues Concert Hall, and The Shoppes at Mandalay Place, with many restaurants and boutiques.

The MGM Grand Las Vegas is a hotel-casino located on the Las Vegas Strip in Paradise, Nevada. By the number of rooms (6.852), it is the third-largest hotel complex in the world. The location includes outdoor pools, rivers, waterfalls, shops, nightclubs, restaurants, a spa, the Grand Garden Arena, and a convention center.

Paris Las Vegas is a hotel and casino located on the Las Vegas Strip in Paradise, Nevada. The location recalls the city of Paris, with replicas in a smaller size of some of the most famous Parisian monuments like the Eiffel Tower, La Fontaine des Mers and Le Théâtre des Arts. The hotel takes the outside look from the Louvre and the Paris Opera House.

Rio All Suite Hotel and Casino

The Rio All Suite Hotel and Casino was the first all suite resort in the Las Vegas area. As the name suggests, it is influenced by Rio de Janeiro and Brazilian culture. The World Series of Poker is hosted there, and its 50,000-bottle wine cellar is the largest publicly displayed collection in the world.

WinStar World Casino is a hotel and casino located on the Oklahoma-Texas state line, and it is the biggest casino in the USA. WinStar has over 8,600 electronic games, 100 table games, 55 table poker rooms, multiple high limit rooms, and Racer’s Off-track betting.

The Wynn Las Vegas is a luxury resort and casino on the Las Vegas Strip in Paradise, Nevada. With 4.478 rooms, it is the world’s seventh-largest hotel. It earned five stars in every category (hotel, restaurant, and spa) of the Forbes Award, a Michel star for its restaurant Wing Lei, AAA five diamonds, and Mobile five-start, among other awards. 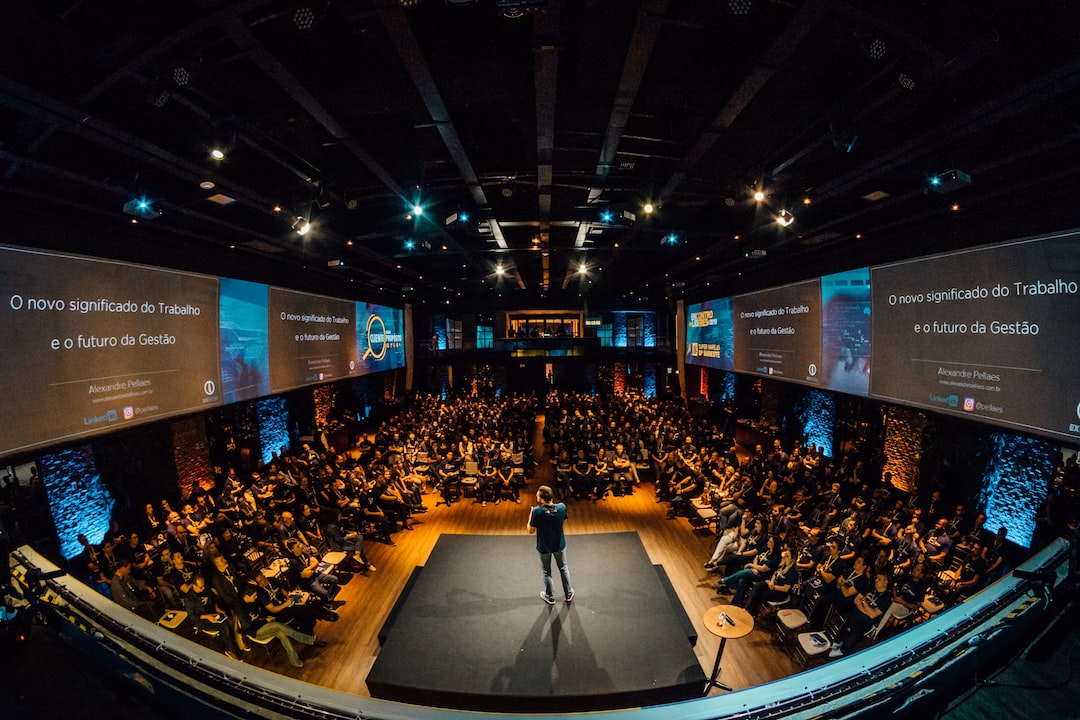 Companies operating within the travel, tourism, and hospitality sectors can benefit from measurable advantages by using location intelligence. Discover what location data can do for your venue or event space with this in-depth guide.

10/08/2021, Atlanta, GA – AirSage Inc., the pioneer in the Location Data space serving organizations such as NASA, Stantec, and US DOT, launched the industry’s first free mobile application for Activity

AirSage Blog
—
ALADIN by AirSage: Location Analysis of 10 Most Popular Casinos in the U.S.
Share this