American infrastructure has long required reform to serve its citizens better. In fact, the US infrastructure system got a low grade this year: C-. The Senate approved a $1.2 trillion infrastructure bill on August 10, ensuring a major bipartisan victory for President Joe Biden and bringing him one step closer to achieving a key part of his economic agenda.

The final vote on this bill came after months of effort and negotiation between a group of bipartisan senators and the White House, intent on showing the country that Republicans and Democrats can still work together to fix the nation’s crumbling infrastructure. Senators voted 69-30 to approve the bill that will redirect billions to modernize American infrastructures.

President Joe Biden called the deal “the most significant long-term investment in our infrastructure and competitiveness in nearly a century. He also said: “This deal signals to the world that our democracy can function, deliver, and do big things. As we did with the transcontinental railroad and the interstate highway, we will once again transform America and propel us into the future.”

So what does this infrastructure renewal plan include? A major section includes upgrades to hard infrastructure such as roads, railways, bridges, and power lines, as well as upgrades to America’s pollution controls, climate resilience, and cyber security defenses.

In the agreement - just to give a brief overview - it is expected that funds will be spent in the following key areas:

One of the biggest concerns is the condition of America’s roads -173,000 miles of the nation’s highways, and major roads are in poor condition, as are more than 45,000 bridges. The investment to repair and rebuild roads and bridges aims to mitigate climate change, safety, and equity for all citizens and commuters.

In many areas, access to reliable high-speed internet is a challenge, according to the White House. The pandemic has increased this situation, showing how vital it is nowadays to have access to high-speed internet to perform such daily activities as work, study, stay updated and receive health care or other services remotely. Accordingly, the bill provides $65 billion to provide:

The airport and port infrastructure also need urgent reform. This is why the new agreement includes a $42 billion investment in airports - which would receive $25 billion - as well as in ports and waterways, which would receive $17 billion. These funds will be used for repair and maintenance work to reduce congestion and emissions near these areas. It also aims to boost the electrification and introduction of low-carbon technologies.

Regarding public transport, the agreement would provide $39 billion. The goal is to repair and upgrade the existing network; improve access to urban transport for all users; extend transit services to new communities; and modernize and expand the infrastructure, including replacing old vehicles with zero-emission models to help tackle pollution and climate change. A total of $12 billion in partnership grants has been planned for intercity rail service, including high-speed rail.

Electric vehicles and infrastructure faced one of the biggest cuts. However, an investment is still included in the bill.

An additional $5 billion is planned to replace school buses with clean, zero-emission buses and fund charging and refueling infrastructure.

2.5 billion is dedicated to purchasing electric or low-emission ferries and electrifying or reducing emissions from existing ferries. This program, if successful, will increase demand for electric batteries and transit vehicle production, create jobs, and reduce diesel emissions.

With the Joe Biden's $1.2 trillion bipartisan infrastructure plan being approved, this might bring dynamic changes to Americas infrastructure which will essentially improve the quality of life. Especially for the social groups residing in the peripheral regions with improved transportation and enhanced access to facilities. It is also a major step for Democrats as they try to advance President Joe Biden’s extensive economic agenda over Congress. 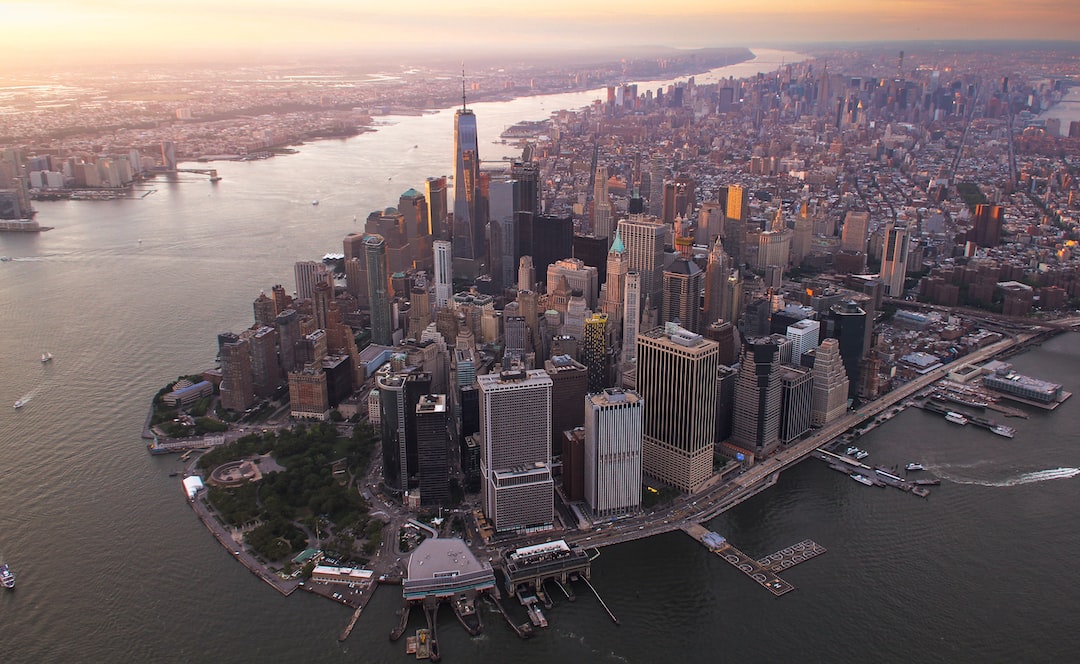 AirSage’s Activity Density SaaS platform helps to identify where mobile devices are located throughout the day for any “hot spot” location. It has a wide range of applications, for example, 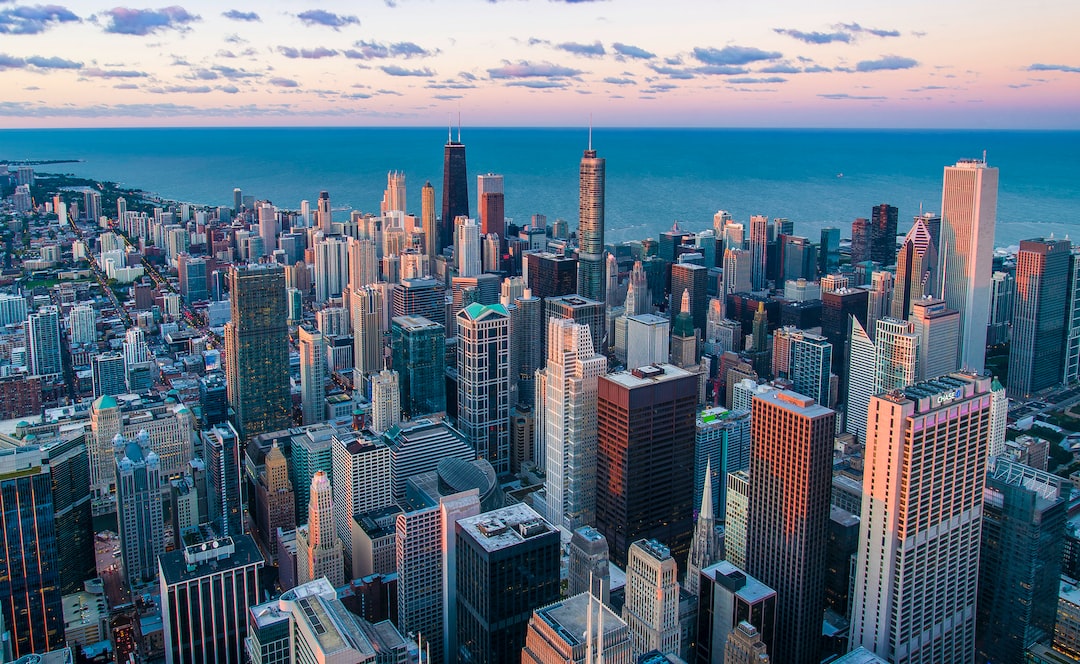 With Biden's infrastructure bill being approved, the process of rebuilding America has started, but it will take collaboration between the private and public space, academics, professionals, activists, and citizens to solve the issues and achieve the goal to make them more sustainable.

AirSage Blog
—
Infrastructure system: What will change with the new bill?
Share this